Experience the thrill of burnouts, test your response time and cross lightning speedy with Mopar® drivers Allen Johnson, Jeg Coughlin Jr. And Matt Hagan.  Don’t simply watch the race, strap in and hit the strip your self and display absolutely everyone the way it’s carried out!  Take the wheel and proportion your time on Facebook and Twitter!

Experience electricity, Mopar Power!  Get behind the wheel and experience the joys, energy, and overall performance of Mopar!  Mopar or No Car!

• PRE-STAGE BURNOUTS. Before each pass drivers are allowed to carry out a burnout which cleans and heats your Mopar’s tires for progressed traction. Watch the temp bar at the left however be careful, too much throttle will overheat the tires and decrease grip.

• MOPAR POWER!  Get in the back of the wheel of Allen Johnson’s or Jeg Coughlin Jr.’s Pro Stock Mopar Dodge Avenger! Then grab the throttle in Matt Hagan’s Funny Car Dodge Charger R/T!

• Drag and then BRAG: Once you’re taking the competition by using typhoon, percentage your effects on Twitter and Facebook and inspire your friends to take the task!  Bet they are able to’t beat you!


• Compete on the Leaderboards

Throttle down and submit a pinnacle time today. Good luck!

Dodge and Mopar are registered trademarks of Chrysler Group LLC. 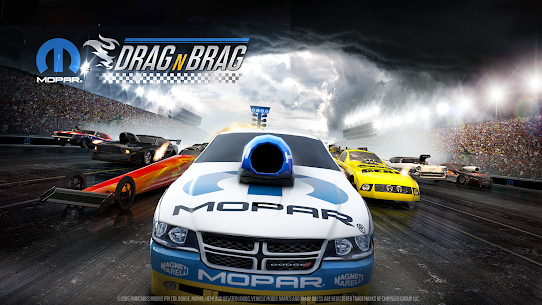 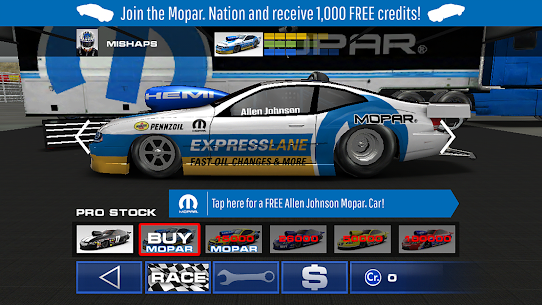 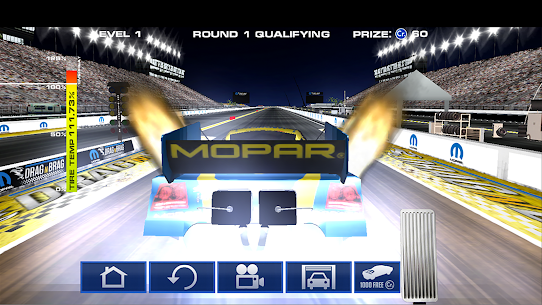 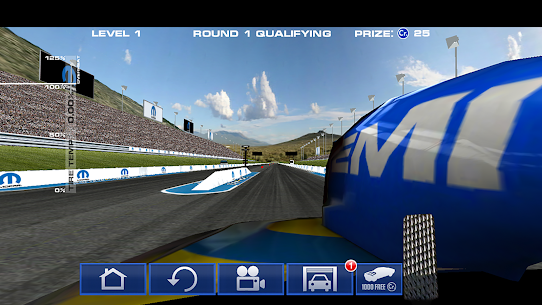 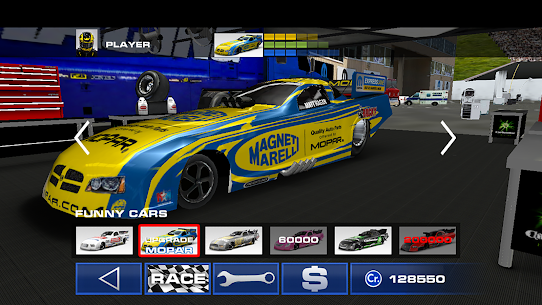